Back to Blog Posts
Prev Next

The Top 5 Feeder Cities to Portland

Portland’s population is still growing and to no one’s surprise! We are proud of our city’s eccentric vibes, epic eats, reverence for (and proximity to) local nature and communal passion for activism—it turns out, other people dig these things as well! Today we are taking a look at  Portland’s top feeder cities — aka, major cities where we see an influx of tourism, followed by folks falling in love with the city and moving here!

Why are so many people making the “big move” to Portland? Check out what makes Portland the best place to live and what the influx of newcomers means for our beloved city.

A Portland-perk driving Californians to the city is our seasons! Interestingly, Portland is notorious for our seven seasons, including what locals call the Summer Fake-out and Spring 2.0. Southern California weather is amazing, but they don’t get much variability in season — it seems that San Diego residents are itching to dance in the rain! 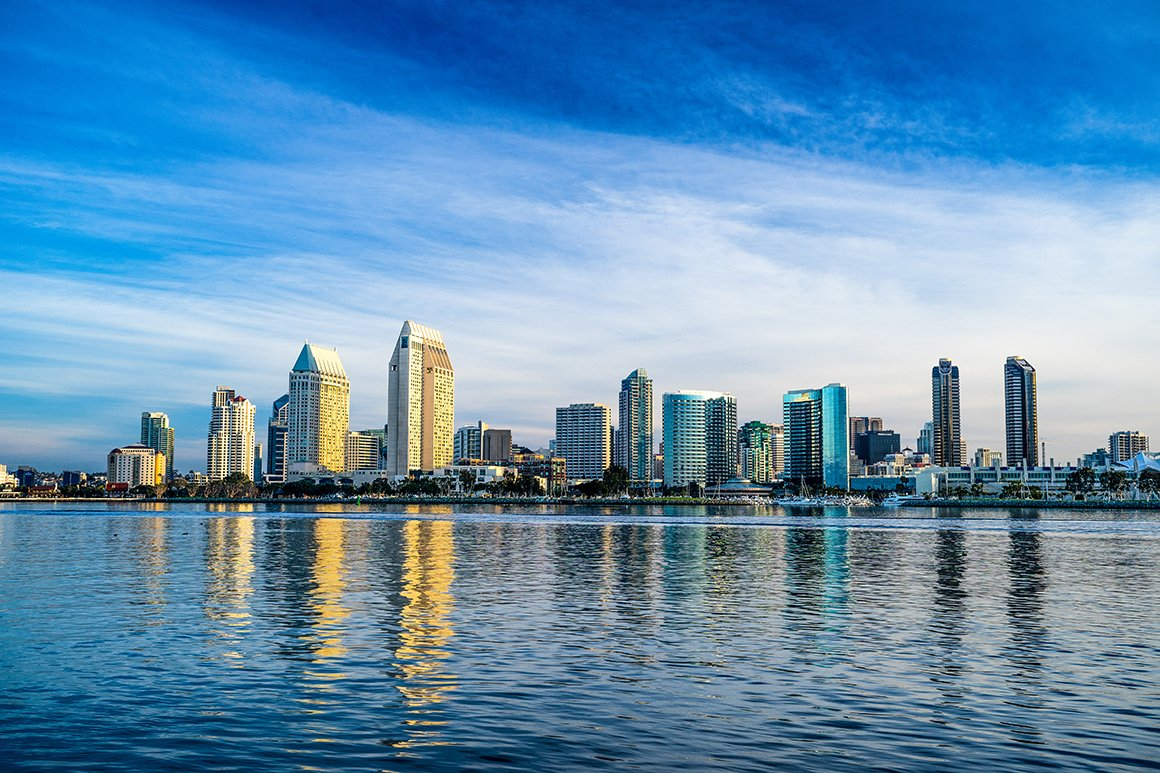 Our biodiversity draws desert dwellers to our city. Portland is surrounded by beaches, mountains, forests, and deserts of our own! Because of this, we value our connection to nature  — you are never more than 2 hours away from an outdoor adventure! Portland is an evergreen oasis, until you pass through the Cascades where the terrain shifts to a semiarid desert and dramatic seasonal weather. In the opposite direction, you will find small coastal cities and mild weather. We have found that our Arizonian friends are drawn to the variability of Portland!

Cost of living drives the San Francisco crowd north! It may not be as budget-friendly as it was in the 80s and 90s, but compared to other coastal major cities like NYC, Seattle, and San Francisco, Portland is still a screaming deal. Plus, you can’t beat the food scene — there is always something new popping up. Take Toki PDX for example, recently delighting the city with amazing Korean fusion!

People are saying bye-bye to La La Land! Los Angeles is notorious for its absurd freeway and city traffic, leaving residents backed up for hours on the 405. Portland, on the other hand, is one of the greenest cities in the US — top-ranked for recycling, sustainable energy sources, and clean water. In fact, while CO2 emissions have skyrocketed around the country, Portland’s have dropped by 42% since 1990!

Sister-city Seattle is coming in at #1! The culture here in Portland is so warm and inviting—It’s like a small town, encased in a big city! Portland communities within each quadrant maintain a sense of collectivism through social activism and by supporting local businesses. Seattle transplants love the shift in culture. Portland is also incredibly dog-friendly which former Seattlites love — Popo and Archer go everywhere with us!

Since 1990, Portland has gained 39% more community members, but with Portland’s eye for sustainability, we have cut the city’s carbon emissions by 42%! Portland is a leader in environmental consciousness. Not only does the majority of our energy come from renewable sources (hello, hydro!) but we are en route to recycling 85% of all waste throughout the city! Multnomah county is estimated to support 100% of the city’s energy usage through renewable sources by 2050! As if you couldn’t love Portland’s green initiative more, we recently passed a tax on large corporations that funds efficient energy in underserved communities! The first of its kind in the country!

Because the city’s quadrants are so interconnected, 8% of the population bikes as their main mode of transportation. Beyond the city streets, the city has around 250 miles of bike trails! We are the leader in alternative transportation in the U.S. and the first city to implement a Bicycle Master Plan to construct safer bike paths throughout town.

We love our small, local businesses. They are the lifeblood of Portland’s charm and community strength. However, we are also home to huge names with a plethora of job opportunities — Nike, Adidas, Intel, and Columbia Sportswear. Intel is the city’s top employer, supporting over 20,000 Portland residents with jobs!

The work environment in Portland is pretty laid back… and we like it that way! More often than not, office attire includes jeans and recreation gear. We have to get our hike on after work!

The Gorge, coast, waterfalls, mountains, deserts, dense forests are all within reach. Portland is surrounded by diverse and dynamic natural areas. Even while staying in the city, we have the Willamette Waterfront, Washington Park, Forest Park all within walking distance of downtown. 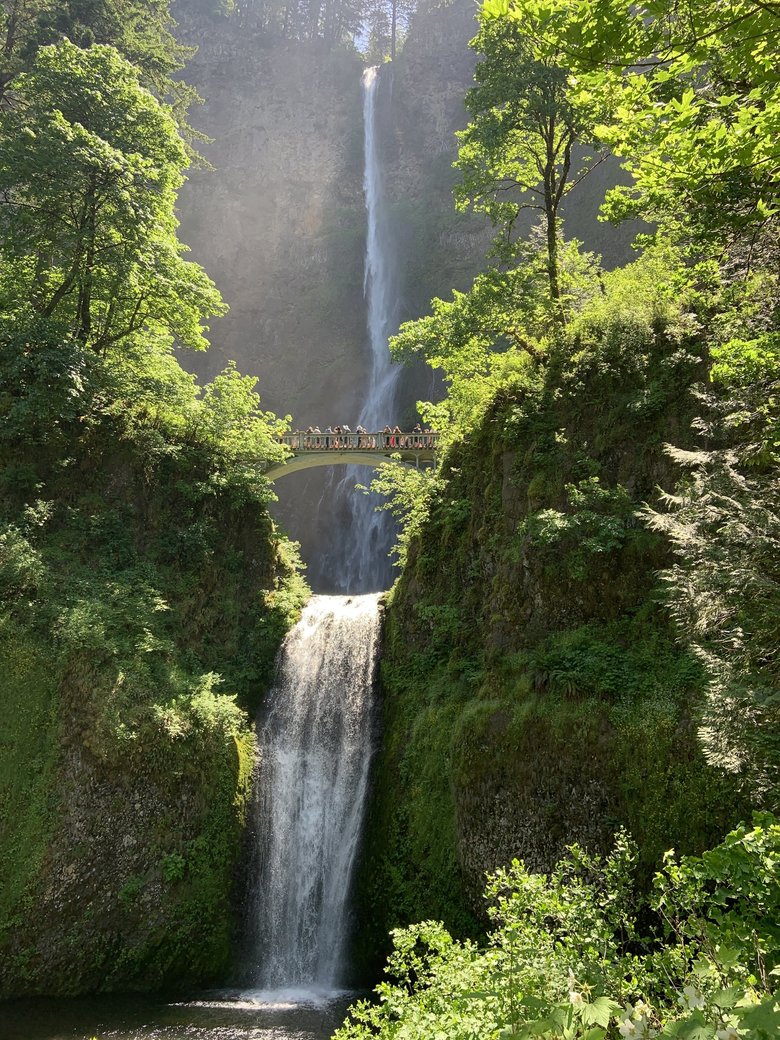 One of these is not like the other… actually none of these are like the other! Every quadrant and neighborhood is unique, meaning anyone can find a place in Portland that feel like home! Check out some of our community guides and dive into the diverse communities in Portland! 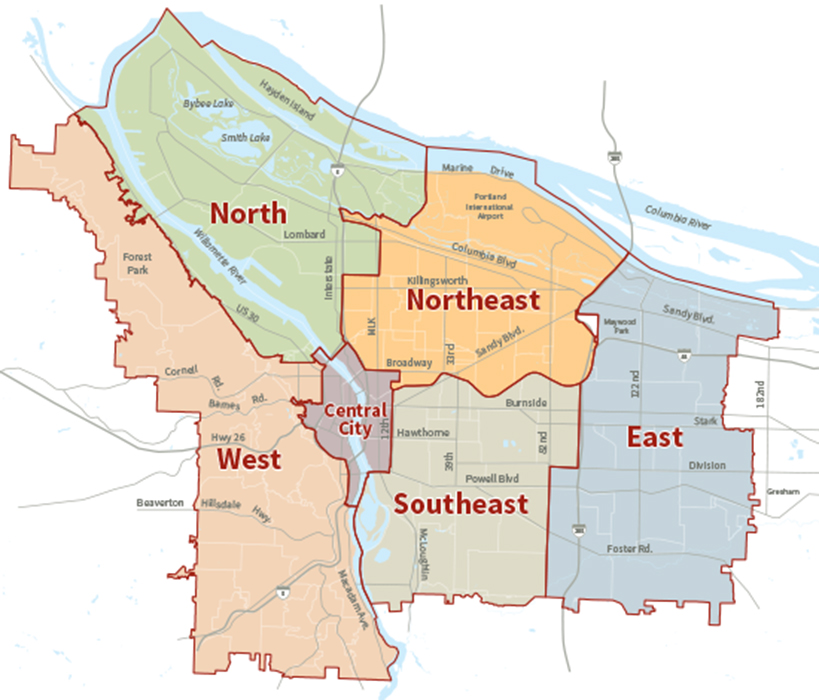 One thing is clear… people love Portland! From across the West, people are flocking to Portland for our unbeatable food, sights, and welcoming culture. Based on these trends, we should expect the city to continue to change and adapt with the influx of newcomers. Portland is dynamic and resilient — we look forward to seeing our city change as we welcome new Portlanders with open arms! 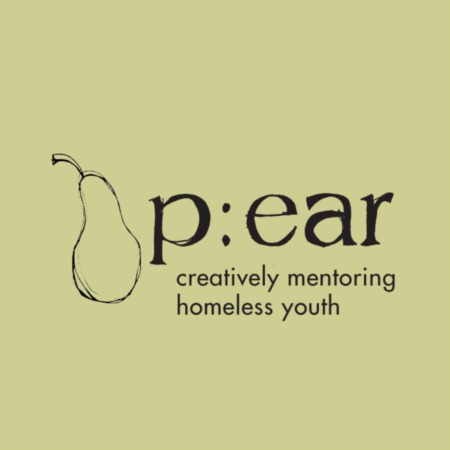 Try to find a duo that’s more passionate about Portland and its community members than us…   No, really! We’ll ...Read More 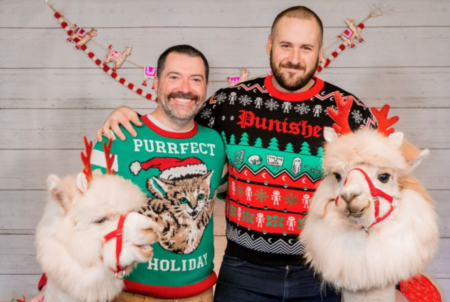 We made it. 2022 is here! Let’s all take a collective breath… In and out… phew! This past year was incredible, and we are so ...Read More 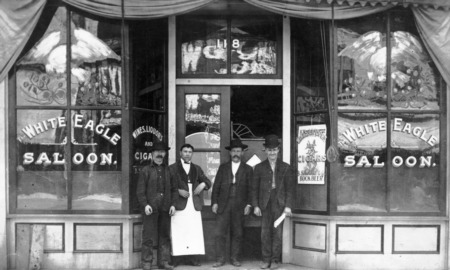 A little bit of an offshoot from our normal content this week. But, what can we say? It's spooky season and we are embracing the hair-raising, ...Read More 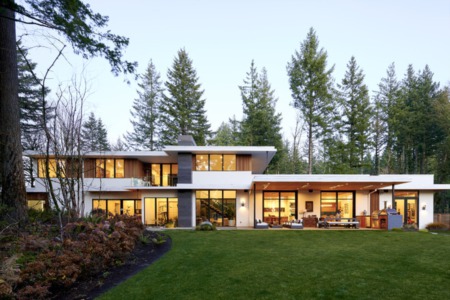